This is my first "About" me page — ever. So allow me to give you some background on who I really am.

Hi there, Ryan Keaveney here. You’ve found your way to my website. I hope you’ve had a look around. Somehow you’ve stumbled on this “About” page. So as promised, let me tell you a bit about myself.

I created my first website in 1995, and it was called “Elfman/Burton/Raimi.” It was supposed to be a compendium of info on my three nerd loves: composer Danny Elfman, and directors Tim Burton and Sam Raimi. It featured a wood patterned background, and was built and hosted on Tripod. It was this site that started it all — eventually evolving into a Danny Elfman-only site, that helped generate a bit of notoriety (Entertainment Weekly called it “Best in Breed: Music” in 1999 — the best movie website that year was StarWars.com!)

That site segued into a cottage industry and other film composer sites followed.

I spent some time (a decade give or take) in the film business, working my way up to Director’s Assistant (see IMDb). Experiences I will cherish forever. Sadly, the economic downturn of 2008 forced me to switch gears, and get into website design as a profession.

Movie credits to go on my tombstone: 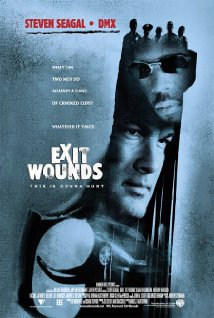 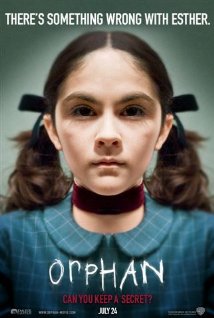 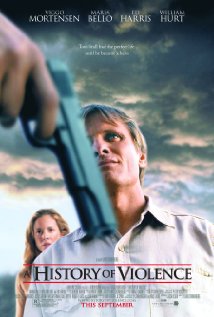 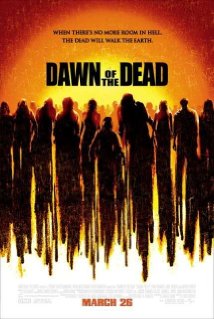 I’ve spent the past two years as a web designer for Softfocus in the city of Hamilton. And miraculously, I continue there today. As in the let me keep coming back everyday.

To mere mortals, I’m known as the “Soundtrack Guy”, or “Danny Elfman Guy” — and that’s true, you’ll find me listening to soundtracks. Lots of soundtracks (see my Last.fm profile, and add me as a friend!)

I’m also in love with everything mid-century — design, furniture, kitsch. I am slowly building my entire existence up to look like the background of Don Draper’s world. This means you might find me calmly scouring thrift stores for personal item rejects, or sleepily attending estate sales to nab some poor dead person’s unwanted tchotchkes.

I live in a small community on the East-Hamilton mountain called Binbrook, with my lovely wife Anna and my cat, Buddy. There you’ll find me obsessing over my lawn, or washing the Volkswagen. Stop in for a visit sometime, won’t you?