Stuart Thomas is a rising composer who for the past five plus years has collaborated with James Newton Howard on the scores for some pretty big films, recently The Hunger Games, and the upcoming Snow White and the Huntsman and The Bourne Legacy.

Stuart and I had been trying to relaunch his site for several years, but could never sync our schedules. Finally this past fall and winter Stuart and I found time to get started. Working on the site was an absolute joy — Stuart gave me a lot of creative freedom. Since I’ve done quite a few film composer websites I wanted to give Stuart’s credits page a bit of a unique structure, so I built everything into a jQuery carousel. iPad users should have fun with it! 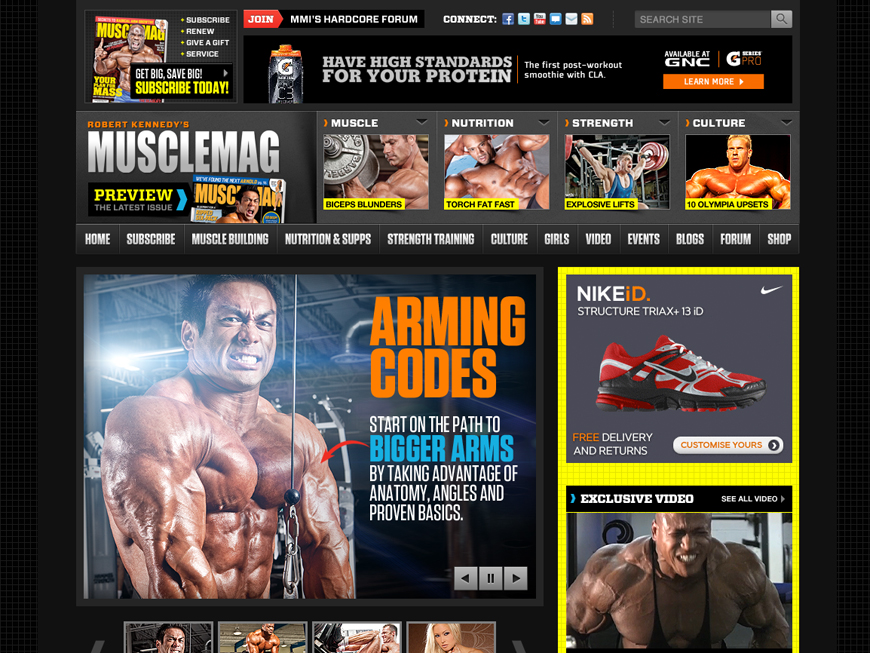 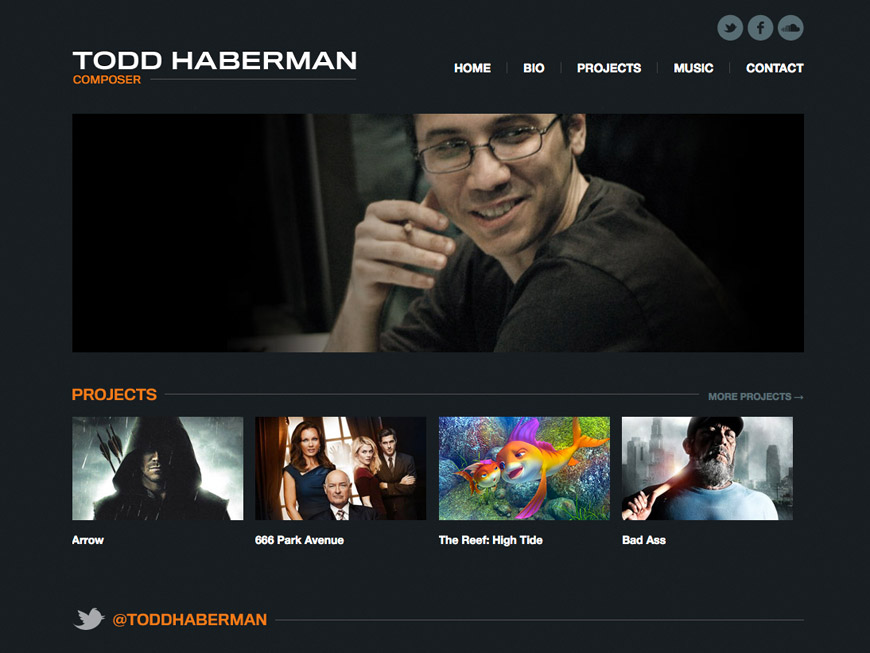