Clean Eating magazine is one of the hottest magazines on newsstands, thanks to it’s originating the clean eating movement. After suffering with a cumbersome Flash-based site, Clean Eating emerged with a powerful site built on a large-scale CMS. Ultimately, that added to production time and resources. The desire was to relaunch Clean Eating on WordPress, allowing the team to saturate the site with content. The result was a 40% increase (to over 4 million monthly) in pageviews, and an almost 2x increase in time spent.

X Bummer! Due to the bankruptcy of Robert Kennedy Publishing, I am no longer involved with the maintenance of this site, or responsible for the (unfortunate) changes in the design. 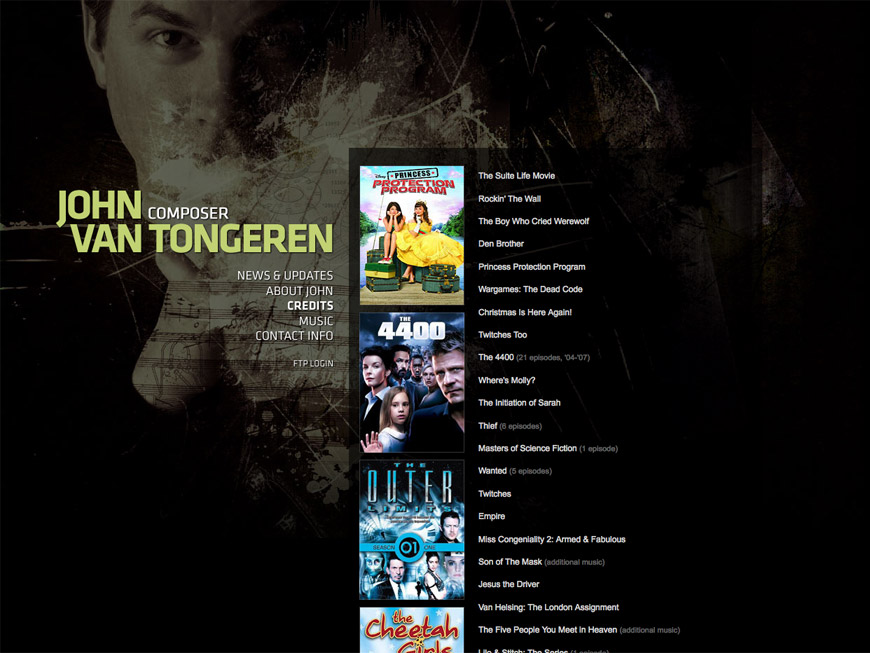 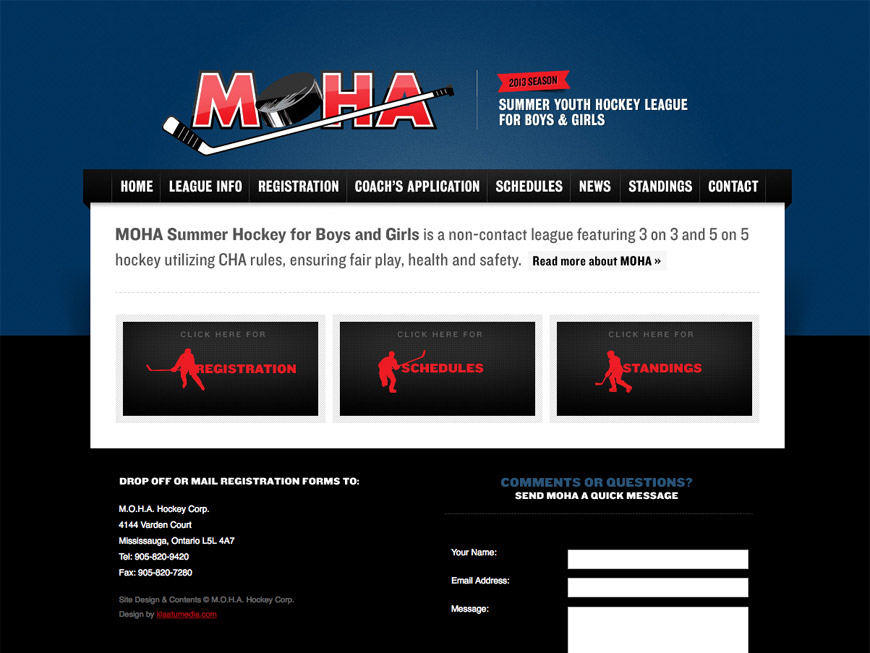